A short trip from Dar Es Salaam to explore the wonders of two National Parks. First, Selous, Tanzania's largest and host to the Rufiji River, which you can experience on a small boat, viewing Hippos and crocodiles as well as the birdlife and wildlife that visit the river to drink and catch fish.

On your return from The Selous, you will be visiting Mikumi National Park where you will see a host of animal such as lions and elephants before returning to Dar Es Salaam. 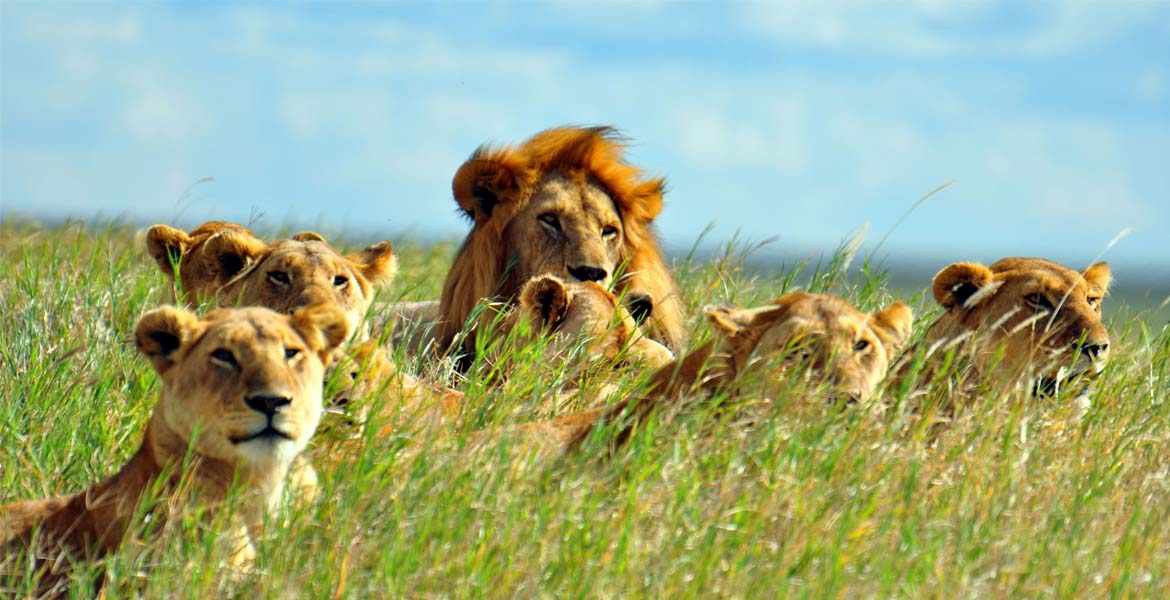 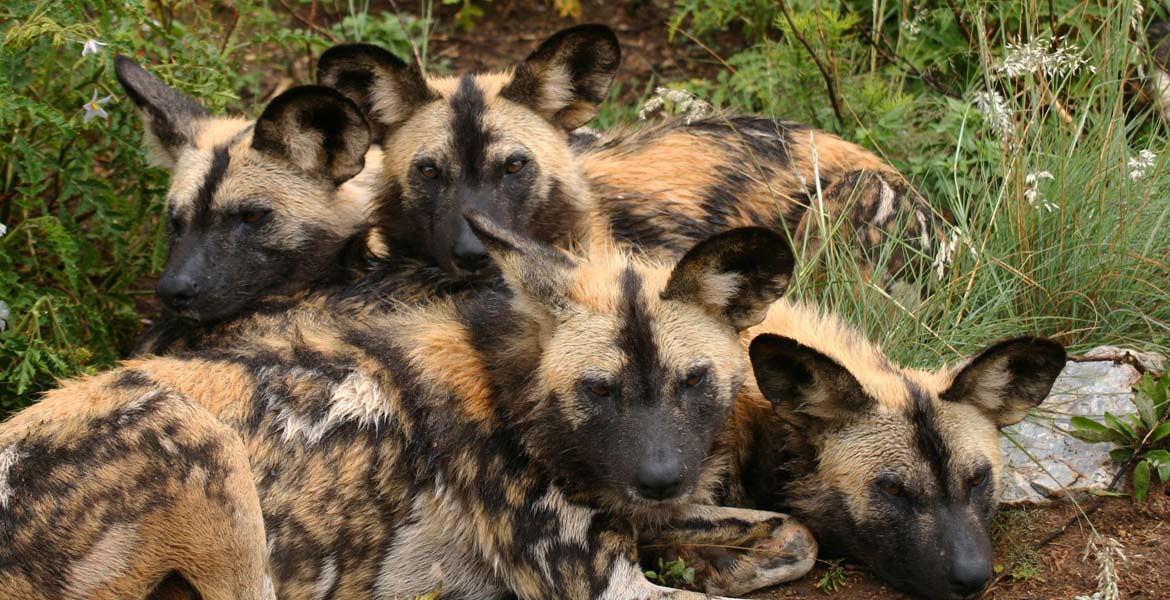 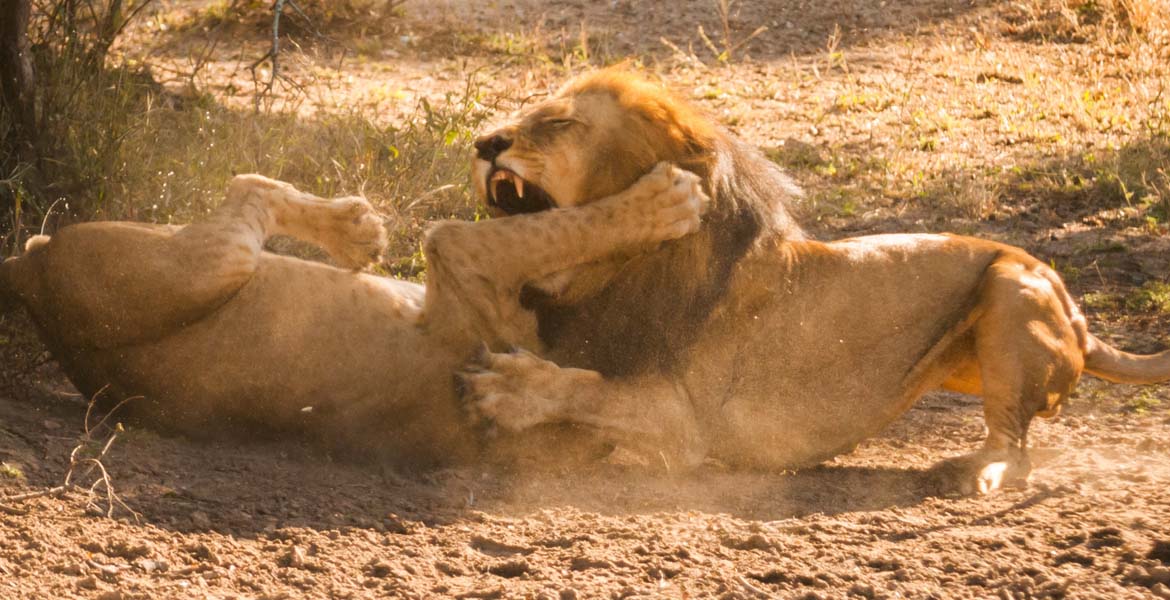 Pick up from your hotel and drive to selous, the drive will take 5 hours to arrive selous in the afternoon, check in then lunch, after lunch  proceed for boat safari. Dinner and overnight at Hippo Camp. The selous game reserve is home to the largest buffalo population in Africa. According to the counts the reserve population stands at between 110,000 and 160, 000, more than double the population of all countries in southern Africa together. Lets go and see..

After breakfast  with picnic lunch the clients will depart Hippo camp for full day game drive in the selous GR, here you will get chance to explore selous with its cool and promising environment for animals the possibility to see  wild dogs Lions/Giraffe/Elephants /just to mention a few.

After the game drive, the clients will depart the GR and return to the camp before 18h00 for dinner and overnight at Hippo Camp.

Early morning after breakfast, the clients will depart Hippo camp, for foot safari before heading back to Mikumi National Park, arrive mikumi for a half day game drive and later overnight at camp Bastian  on full board accommodation.

Mikumi NP is one of Tanzania's larger parks and has excellent bird life as well, as being good for viewing predators, there is a rich variety bird species as well as large numbers of giraffes, buffaloes and elephants and close to the water holes also lions, leopards and hippos. Furthermore you can see zebras, lions, wild dogs, pythons, hartebeest, wildebeest, elephants, impala, warthog, eland and other antelopes. Several observation towers enable you to overview the park in its entirety. Mikumi National Park is mostly miombo woodland with gently rolling hills. After game drive depart to the lodge for overnight: www.campbastian.com

After breakfast, you will depart for another full day game drive in Mikumi NP, Incase you didn't see anything on your first day, you will then see on this full day game drive. You will have lunch boxes. Later after the game drive you will return back to the camp for full board accommodation at camp bastian www.campbastian.com

On this day, incase we visited Udzungwa NP on our 4th day. We will then get into the park for another game drive in Mikumi NP.

If we never went to udzungwa NP then we will just drive back to Dar es salaam in the morning around 10am we will start driving back or if we will do a half day game drive,, we will then depart around 1200pm driving back to Dar and arrive around 1900pm.

• Kilimanjaro drinking water at all times of the safari.

• Accommodation on Full board at camp Bastian. 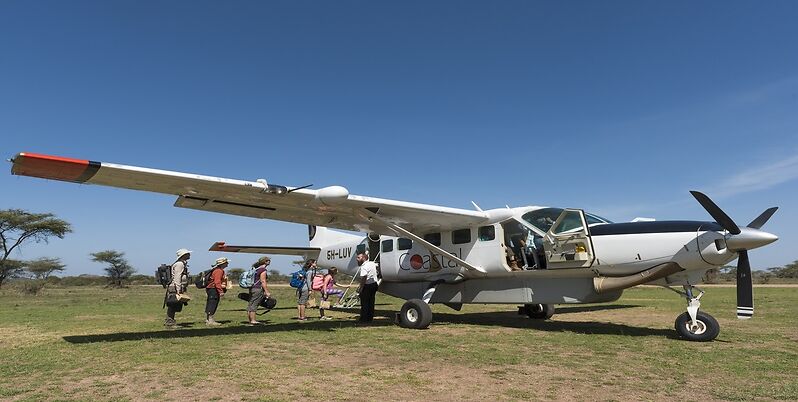 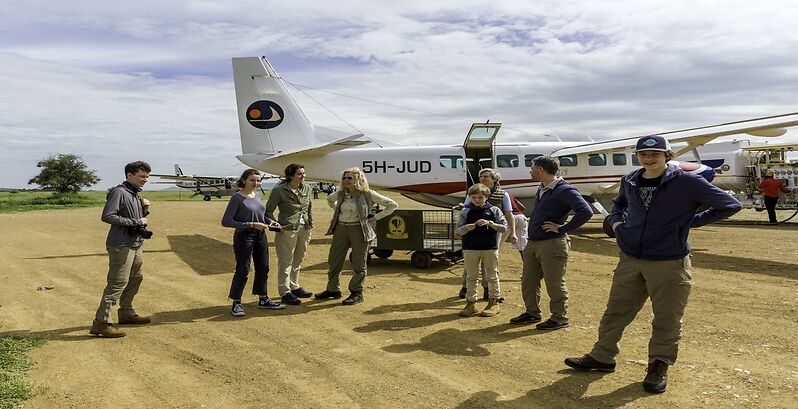 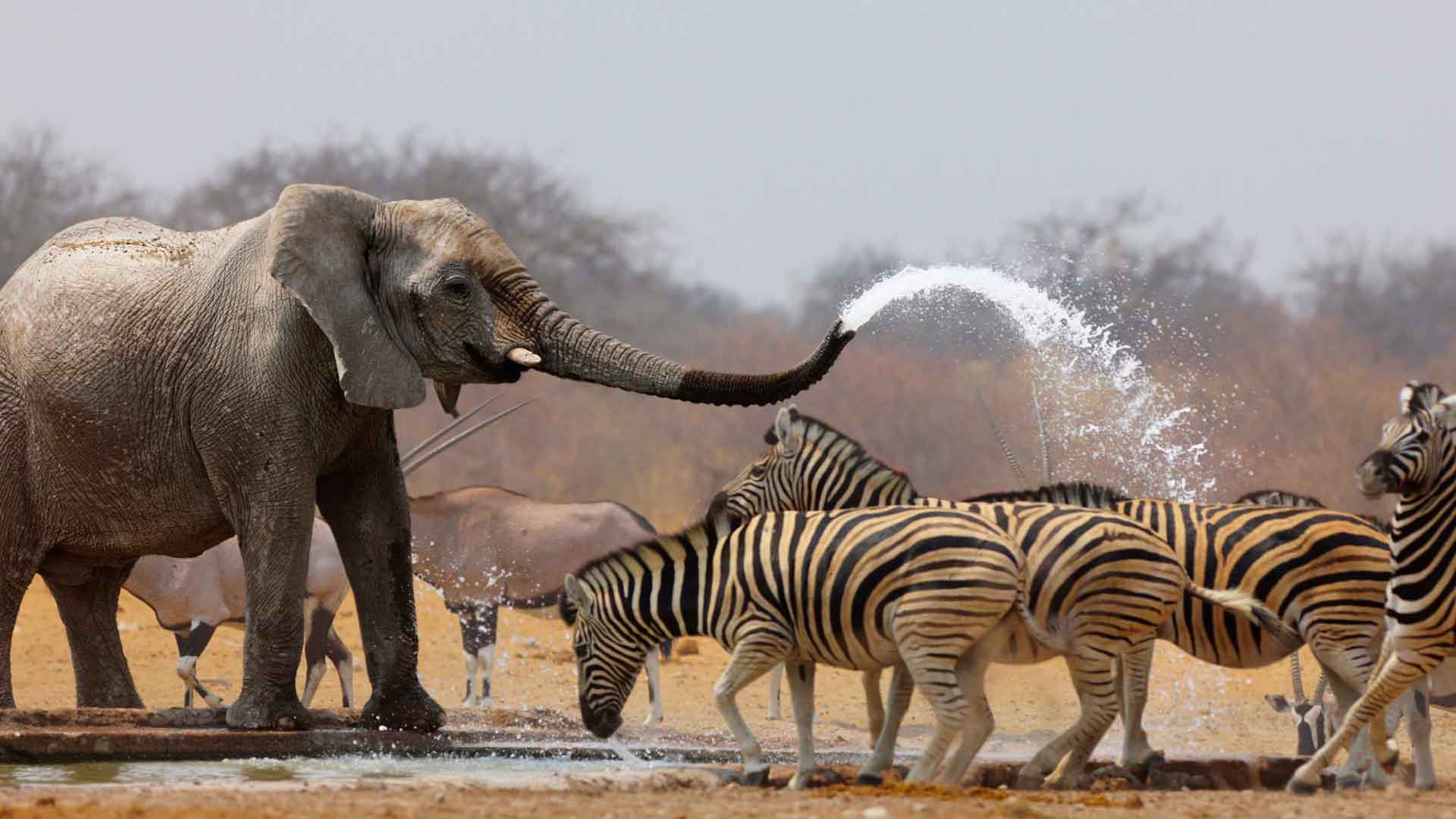 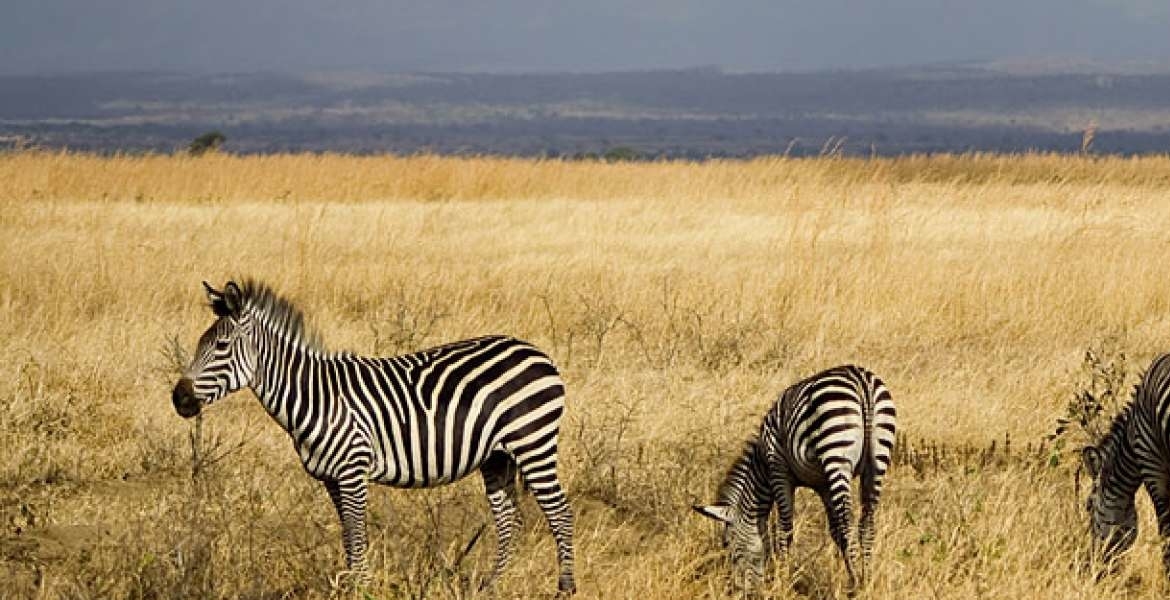 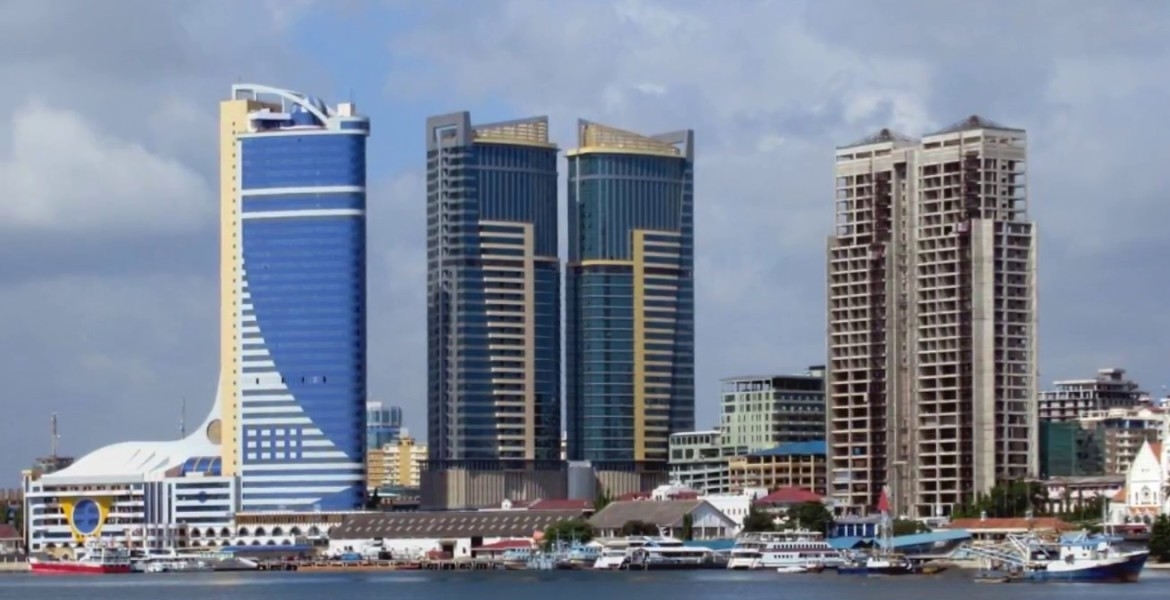 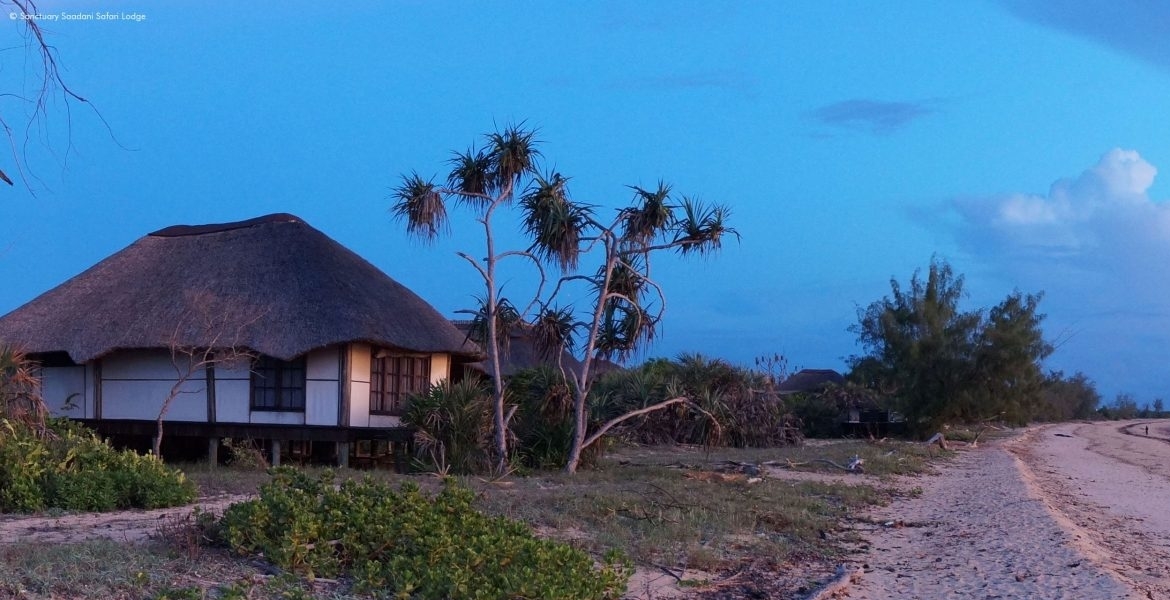 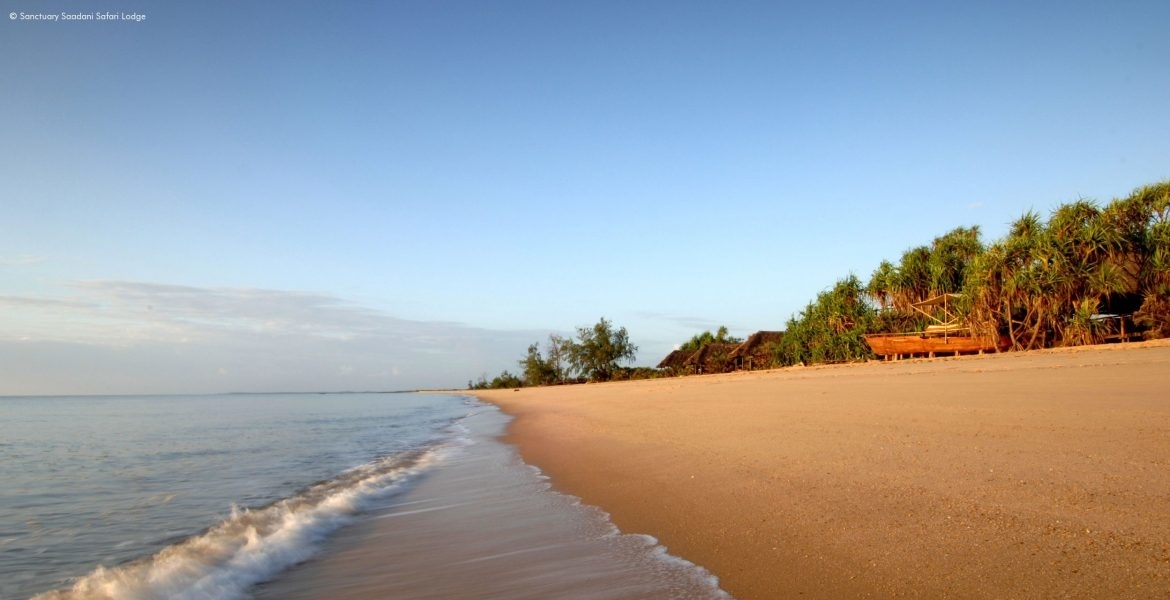 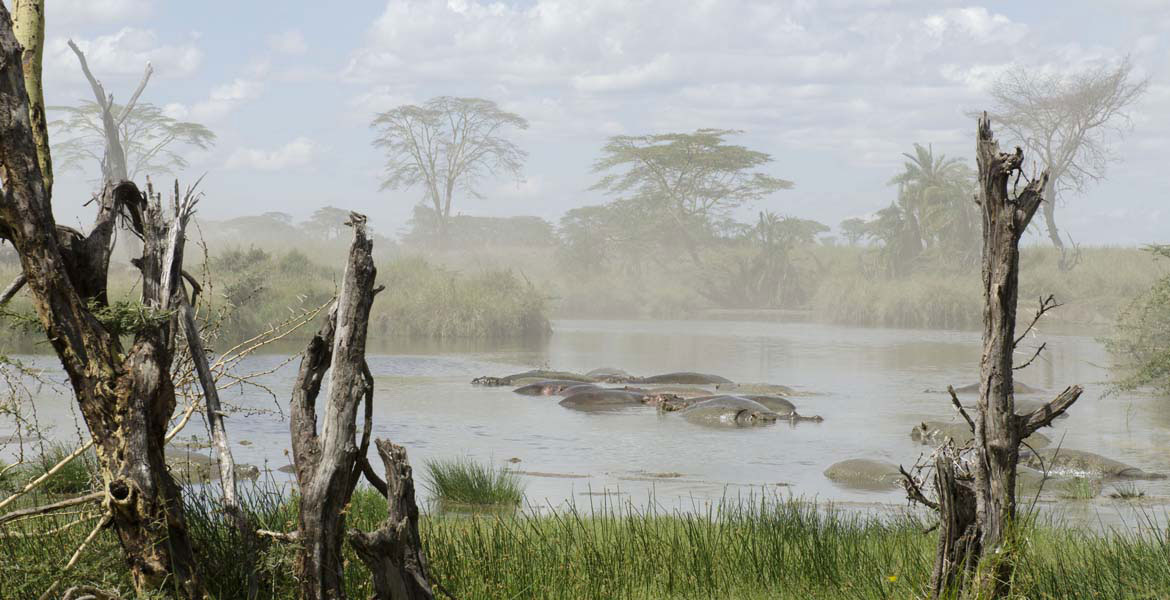 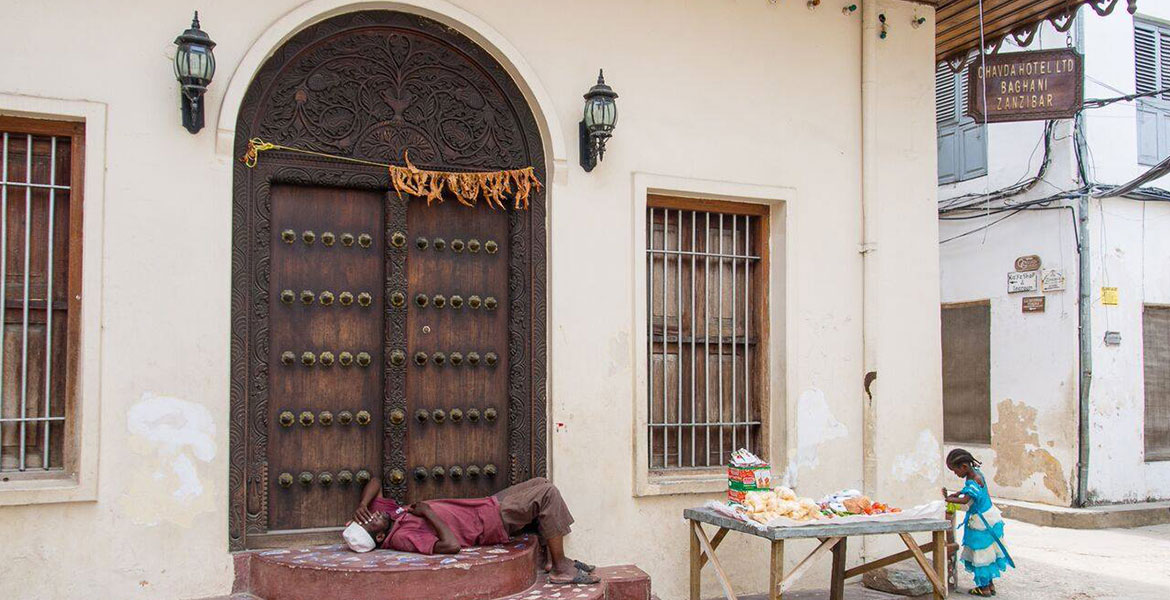 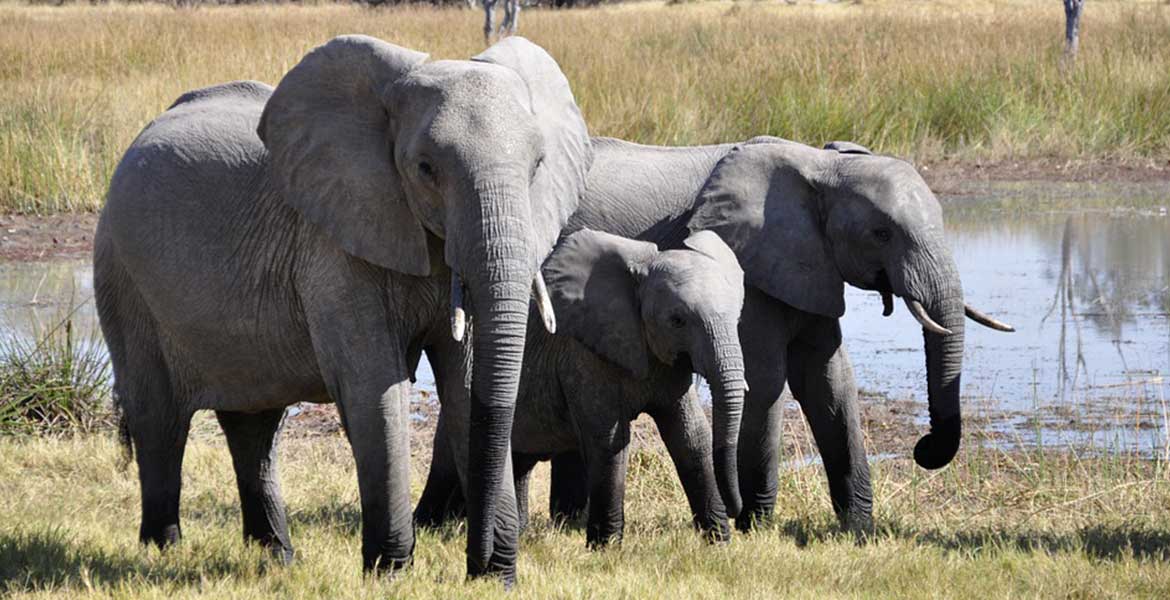 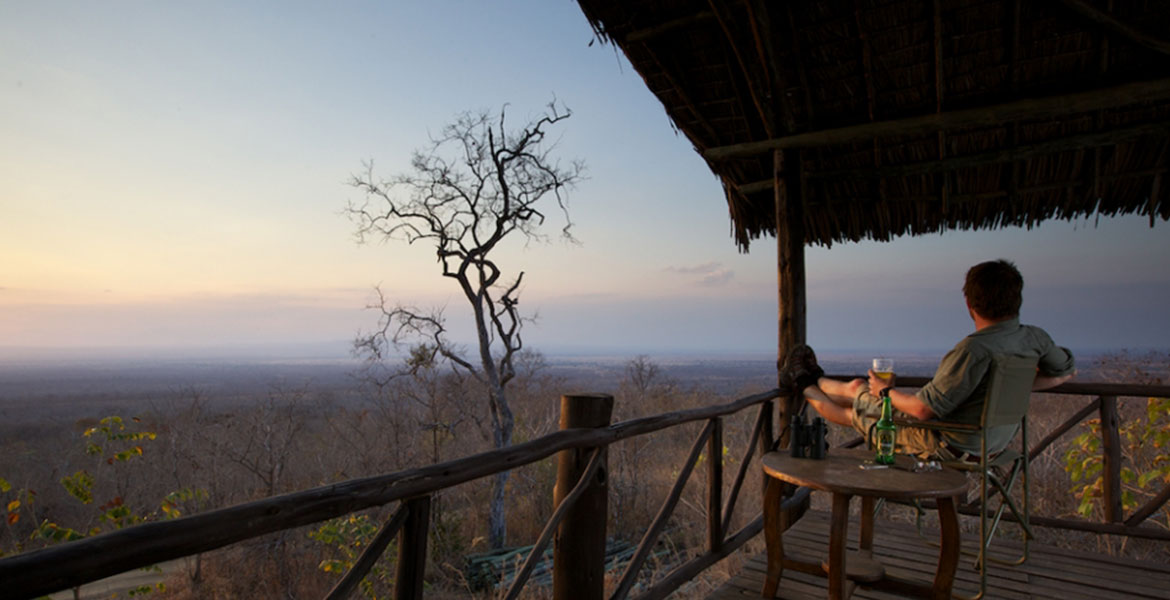 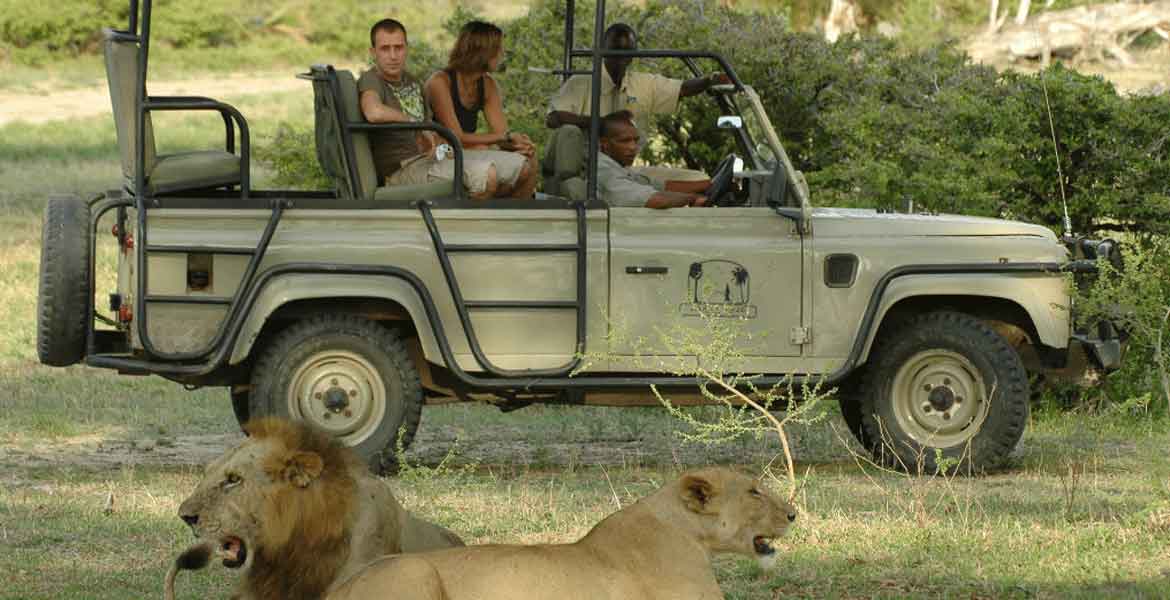 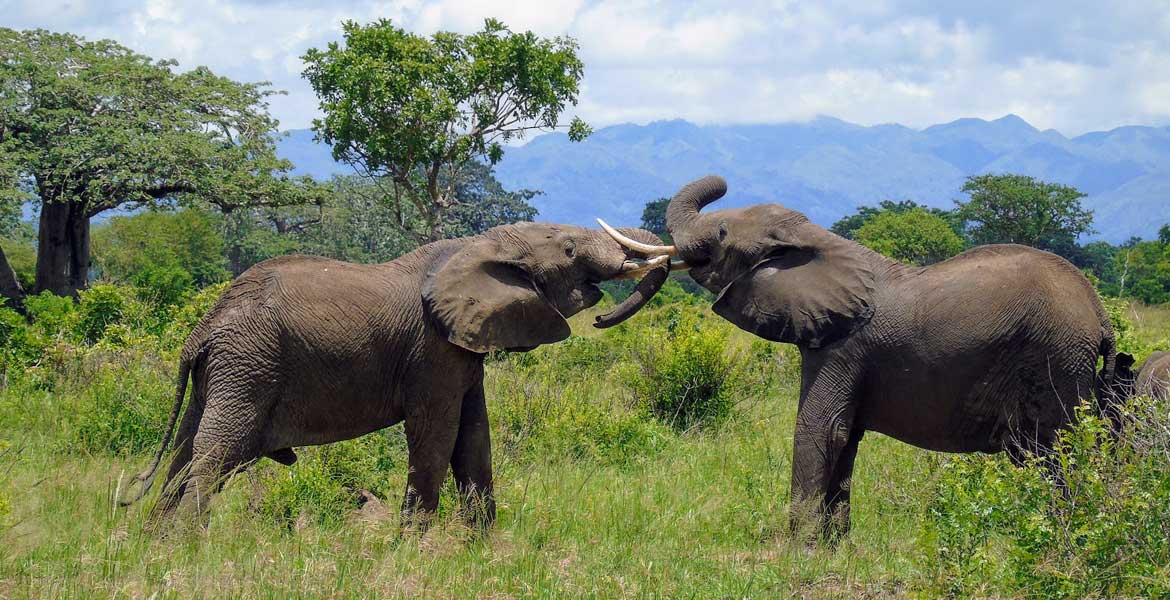 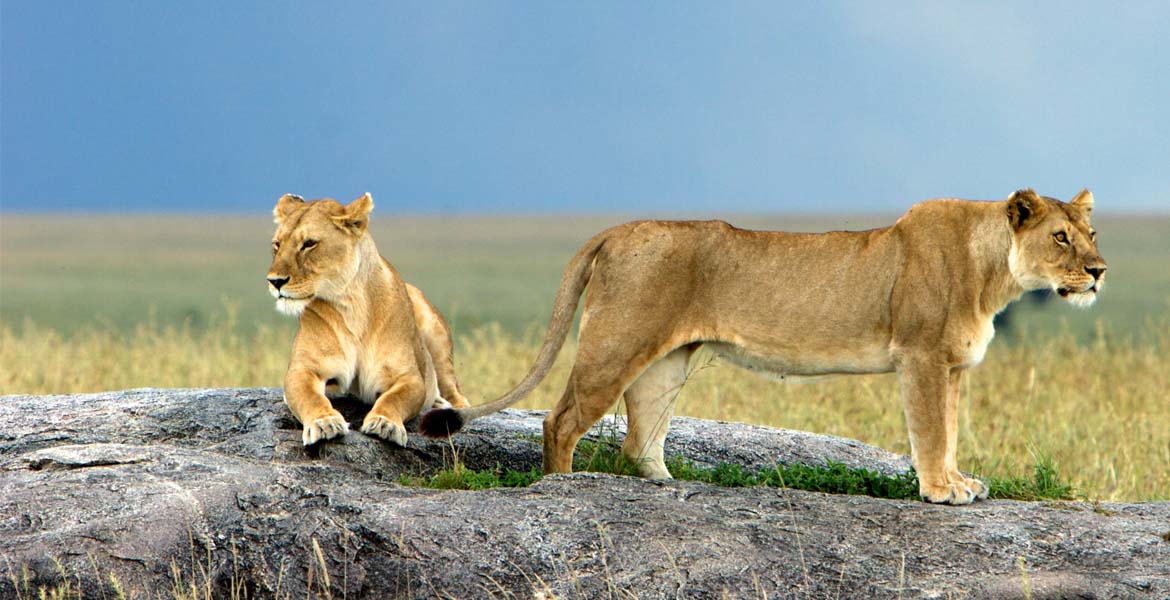 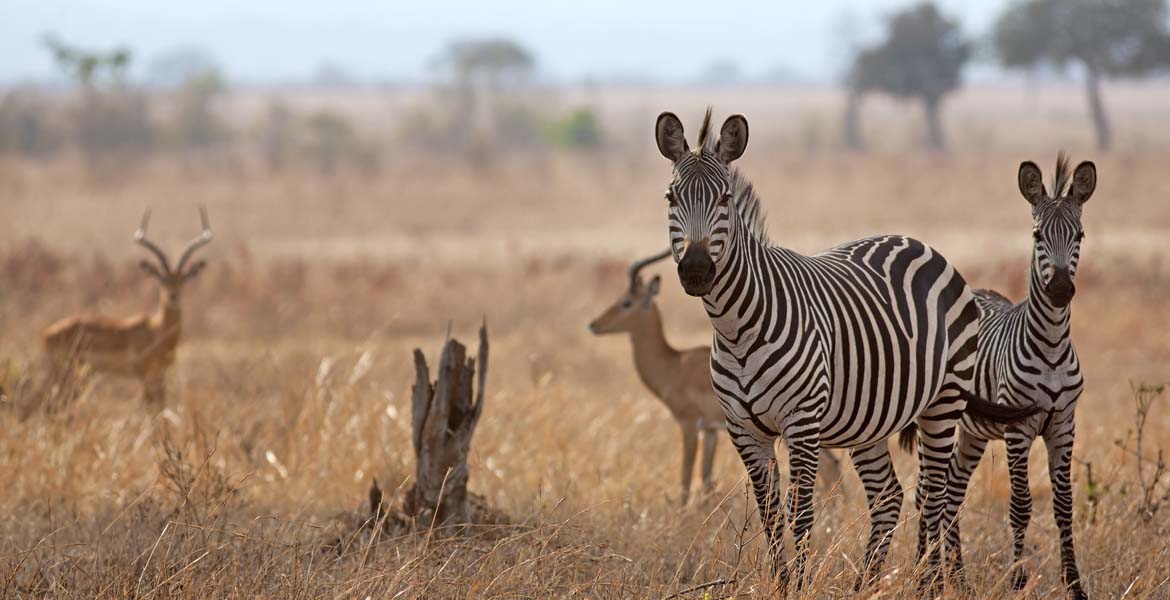