Bagamoyo, (which means “Lay down your heart”) lies 75 kms north of Dar Es Salaam. It was the most important trading center of the east central coast of Africa in the late 19th century. Bagamoyo history has been influenced by Indian and Arab traders, by the German colonial government and by Christian missionaries. The town has recently been designated as Tanzania’s seventh world heritage site.

0830 Hours: We will pick you from your hotel/residence after breakfast and drive 75 kilometers north of Dar Es Salaam. The drive will take about 1 hour and a half depending on traffic around the city.

1000 Hours: Arrive in the sleepy town of Bagamoyo, founded at the end of the 18th century, this seaside town possesses a colorful and at the times turbulent past, from being a major Arab trading port, to serving as the capital of East German Africa.

The tour starts from Kaole Ruins 3 km away from Bagamoyo town. At Kaole Ruins you will see evidence of the first Arab settlements in this small town.

Here you will find the remains of a 13th century mosque, thought to be oldest in Tanzania and another younger mosque that dates back to the 15th century. Also on site are several graves, tombs and a small museum with numerous artifacts on display.

Your guide will explain history of the area as you explore the ruins of the mosque, tombs, wells and graves which were built using coral stones back in 13th century.

Visit the museum with pictures and porcelains and pots are displayed before finishing up with a walk to big baobab tree. Continue on to the white-washed Old-Fort, one of the oldest surviving buildings in Bagamoyo.

First constructed in 1860 this fort has served many roles over the years from provision house to slave hold and under colonial rule it was even used as a military camp.

On the way back to Bagamoyo stop at the Crocodile Ranch, the farm keeps reptiles for show and sell. Drive to the slave Market with small museum which displays Bagamoyo history in relation to it's contact with foreigners.

It has old photographs, documents and relics from slave and ivory trade, making the Bagamoyo as coastal terminus of Nyamwezi caravans.

Though initially built in the late 1800s to provide a home for children freed from slavery, it later became a church and school.

Within the compound is the main church a stone memorial tower dedicated to explorer David Livingstone, a mission cemetery and several other building that were used as residences by the missionaries.

Also visit the Caravan Serai Museum which has exhibits on the town's history and culture focusing on the slave trade.

Drive to the Stone Town ( Mji Mkongwe ) all buildings are are in one/ two streets mostly built during the German Era before they moved to Dar Es Salaam.

Among other building, remains of the old German Boma ( Colonial-era administrative offices) , built in 1897. Post office and Liku House this served as the German administrative headquarters

Visit the beach where there is local fish market. There is a remnant of the Germain Customs House ( 1895 ) and Old Bagamoyo port with timing you can watch local lively fish auctions on the beach.

1300 Hours: Have lunch and some relaxation at one of the town's resorts. You will have the afternoon to enjoy the hotel facilities, the beach and the ocean.

- Duration. The tour takes about 4 to 5 hours

-Mode of the tour. Walking & driving around, since the sites and buildings are wide apart from each other ( apart from stone town ) 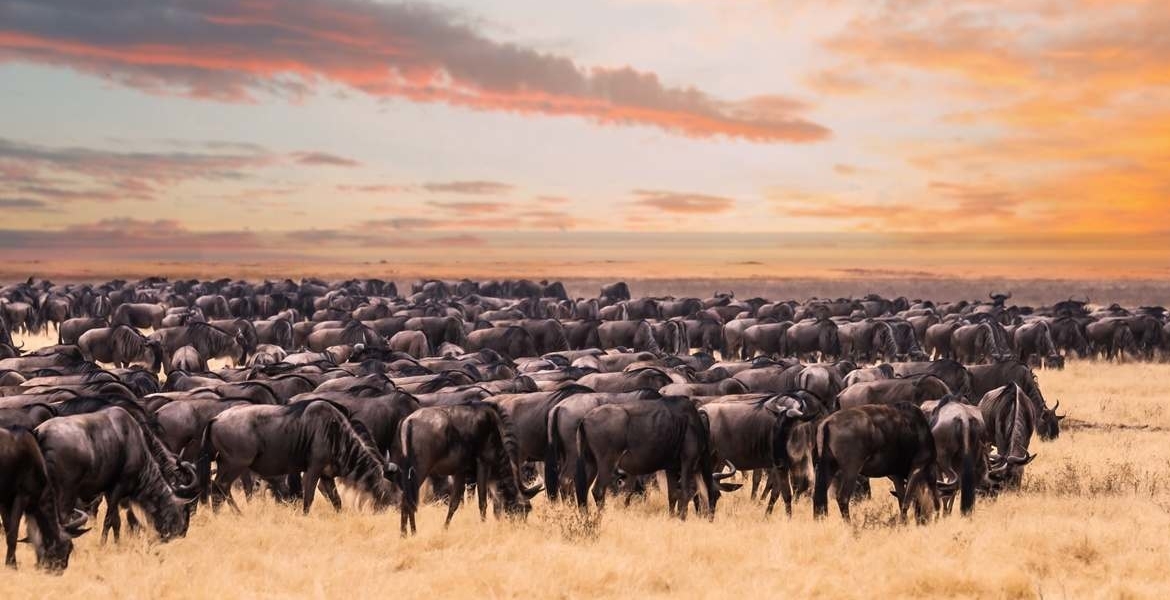 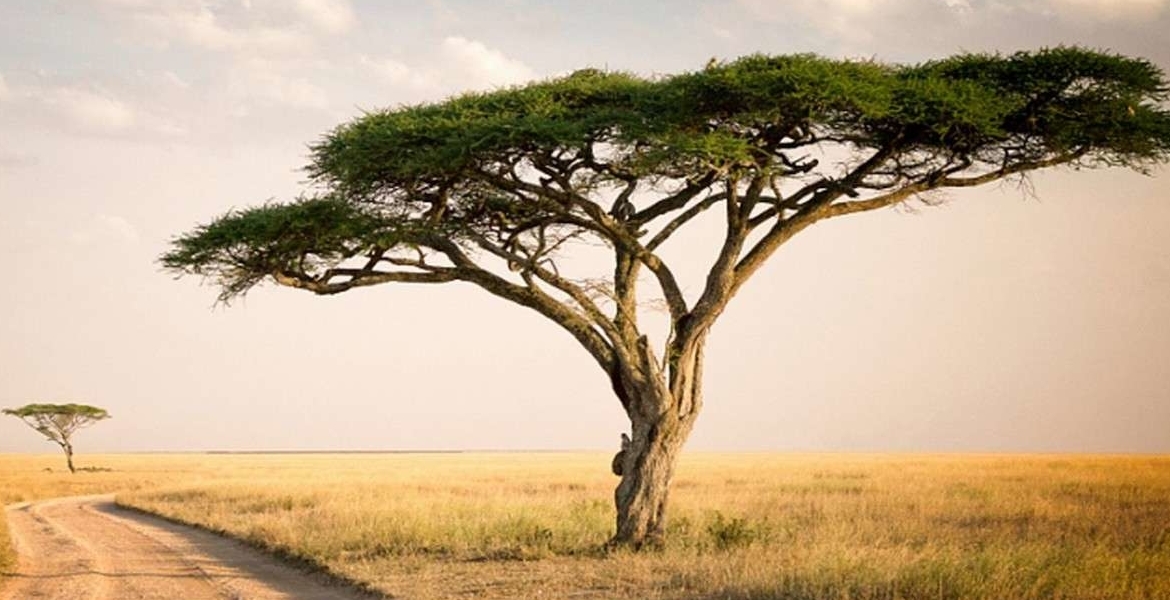 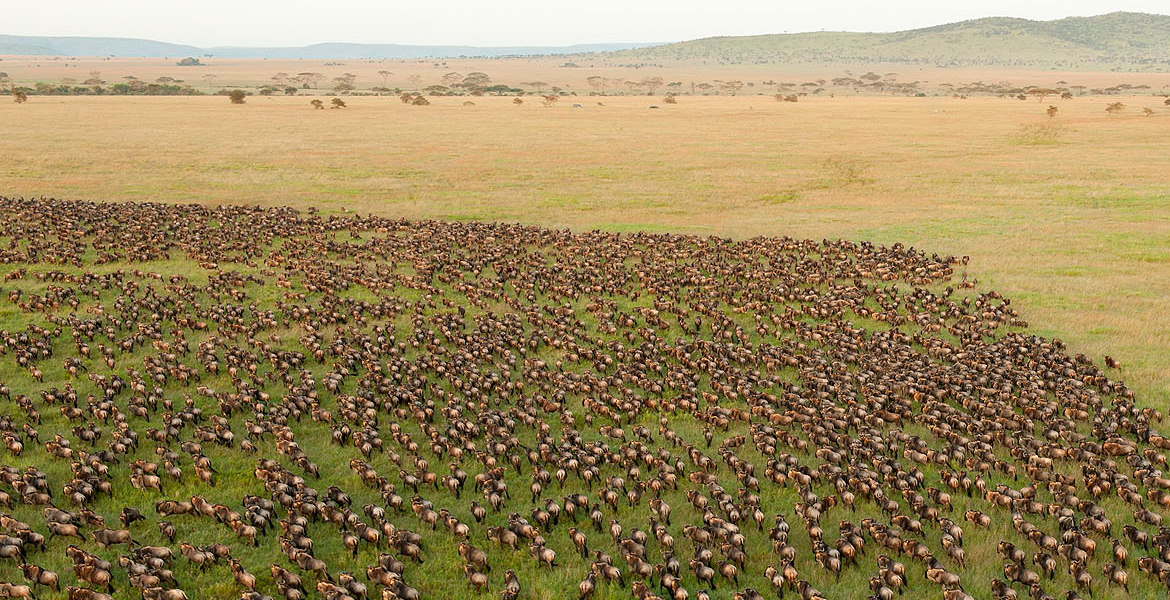 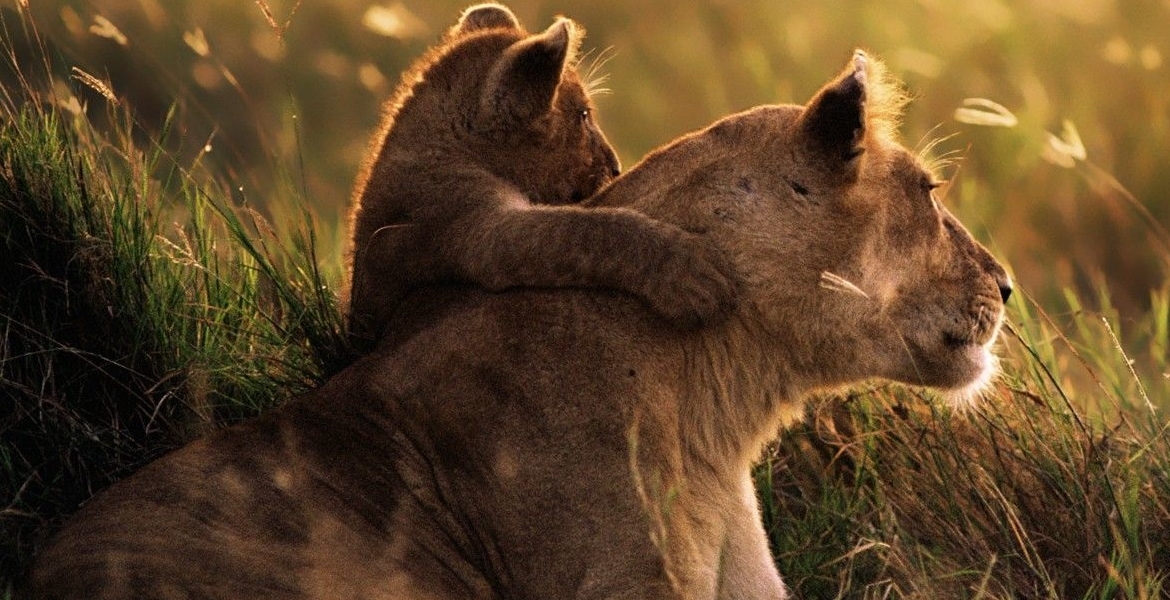 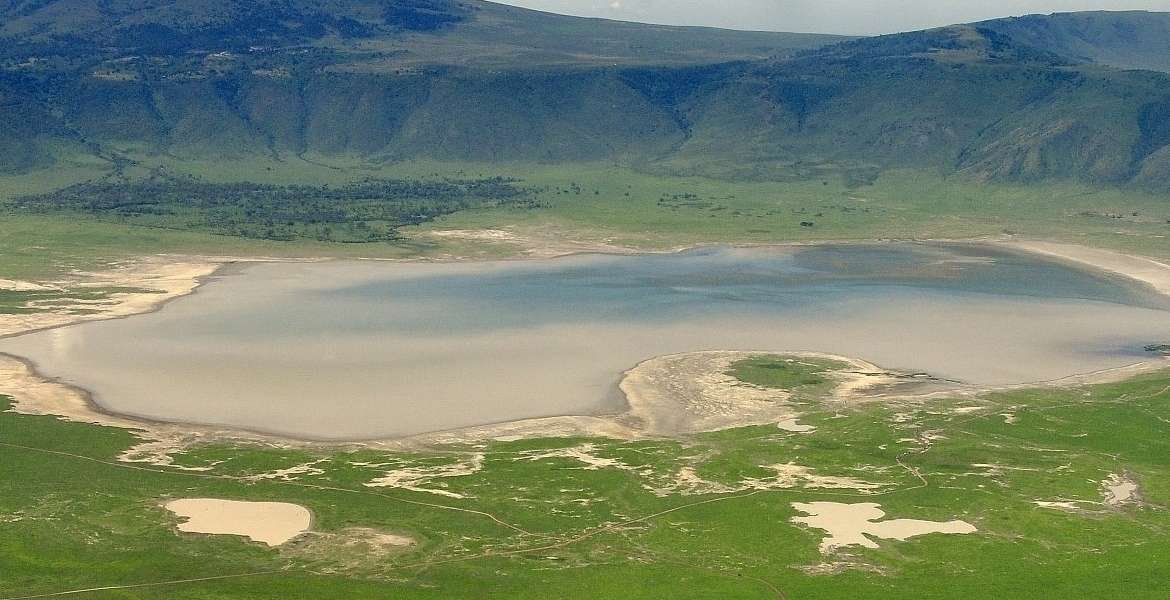 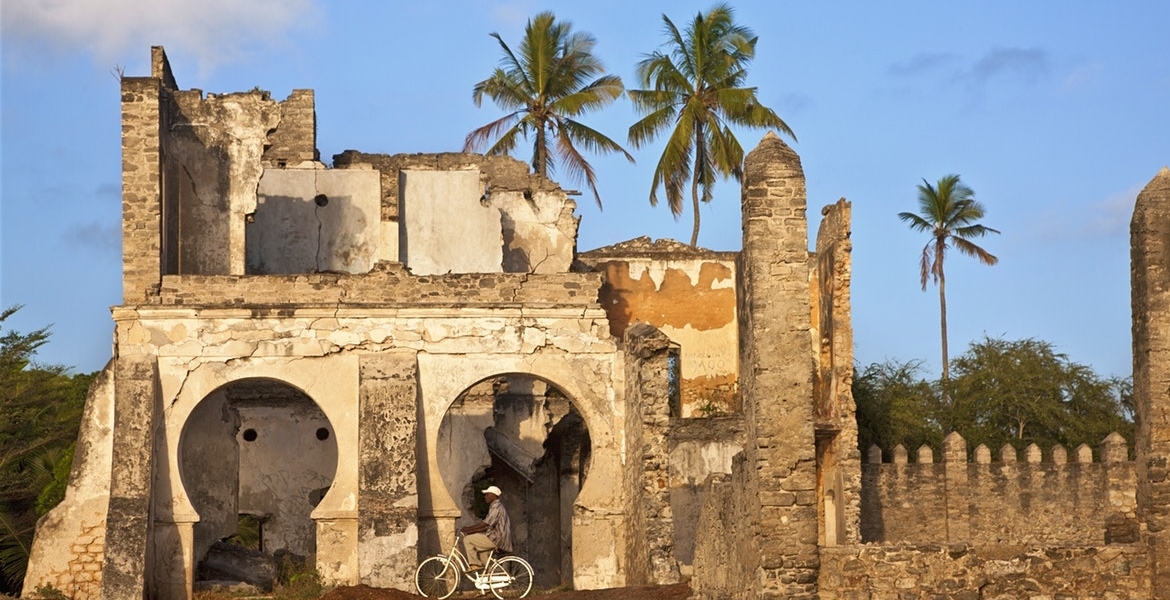 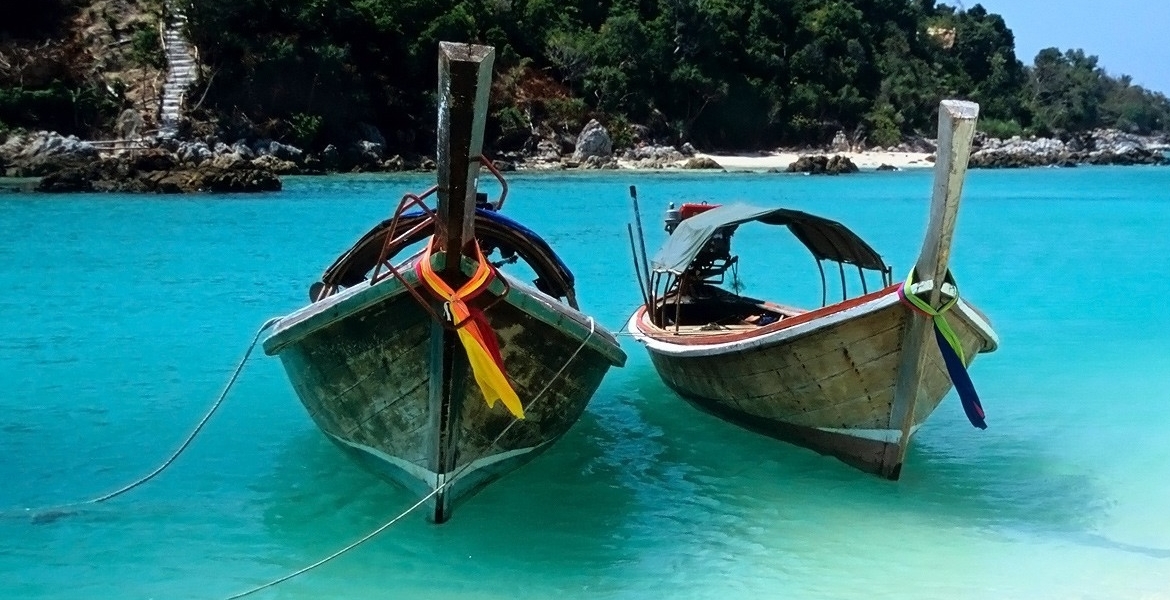 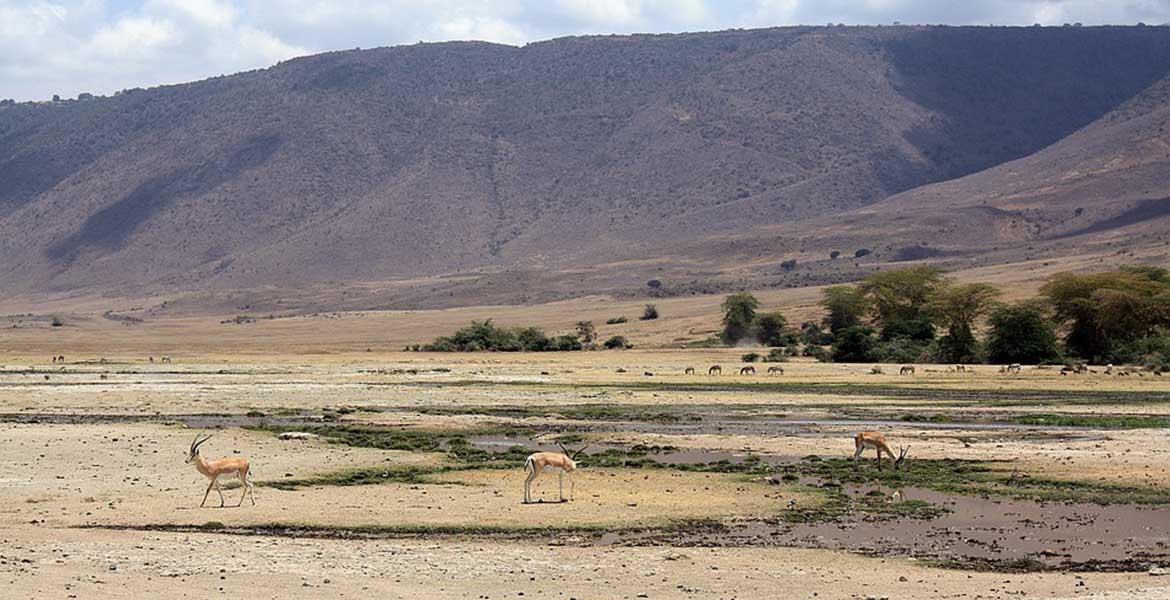 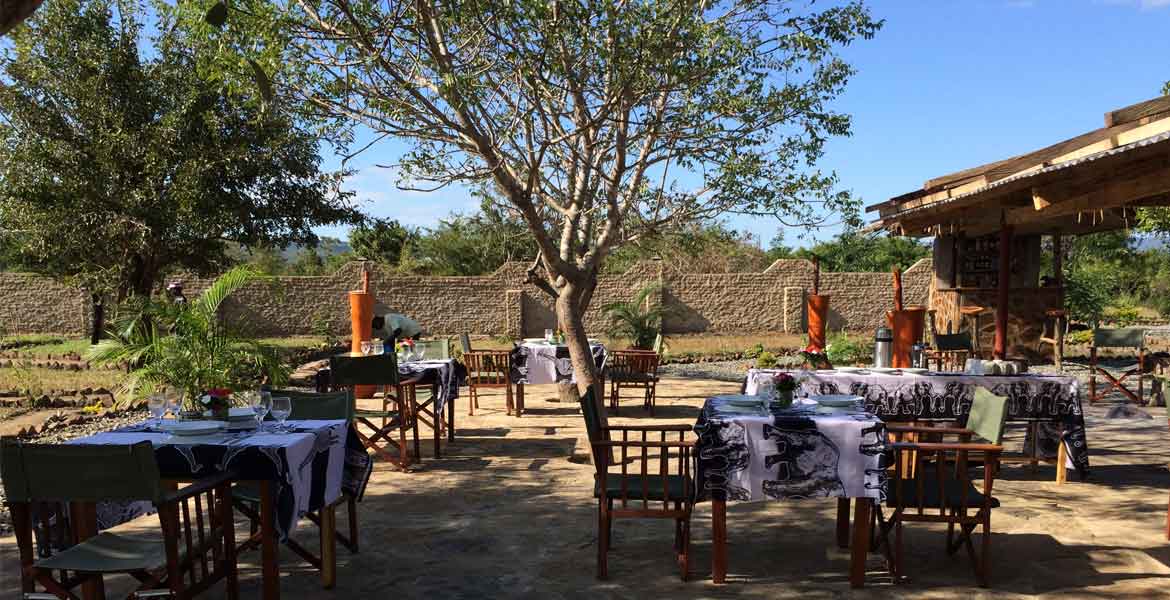 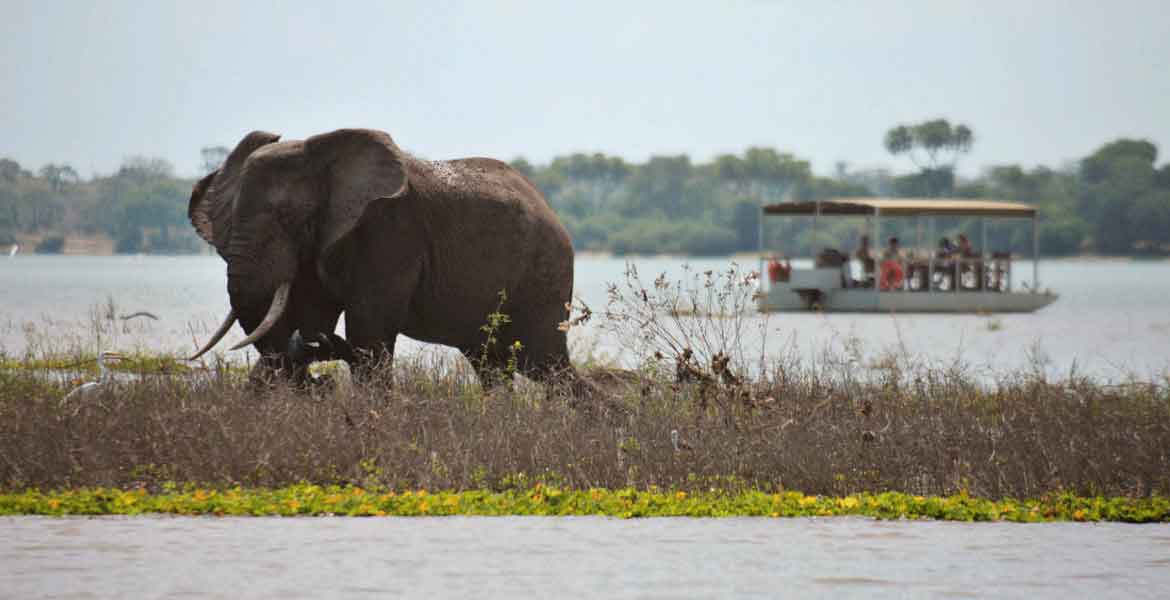 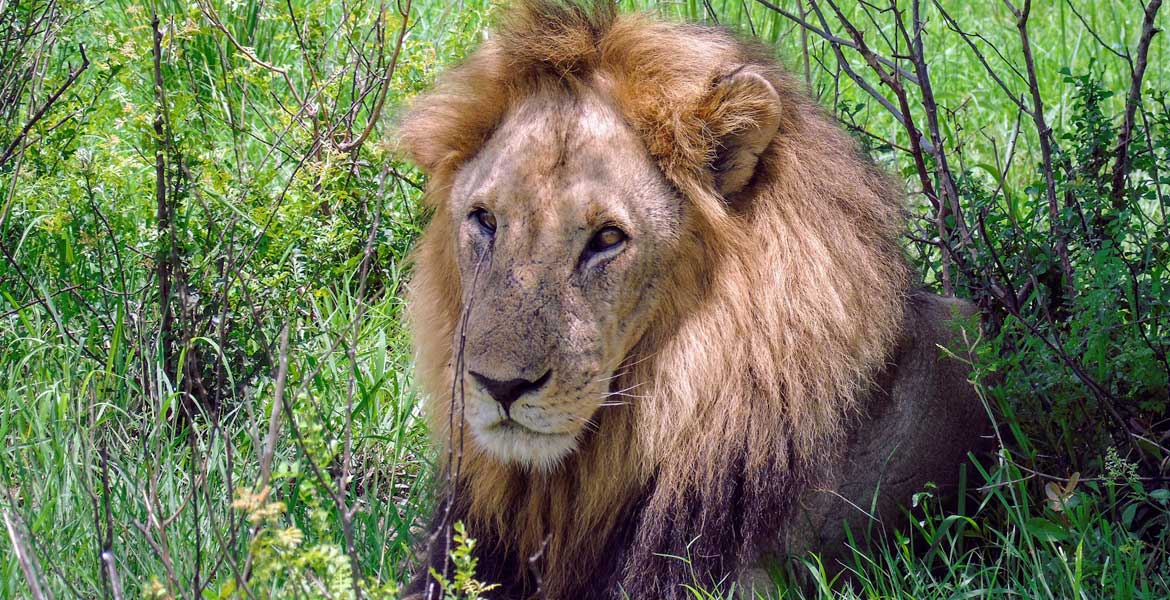 $2400 pp
7 days 6 nights.
Experience the wild and the wonders of Tanzania all in one week only.
Tanzania in One Week 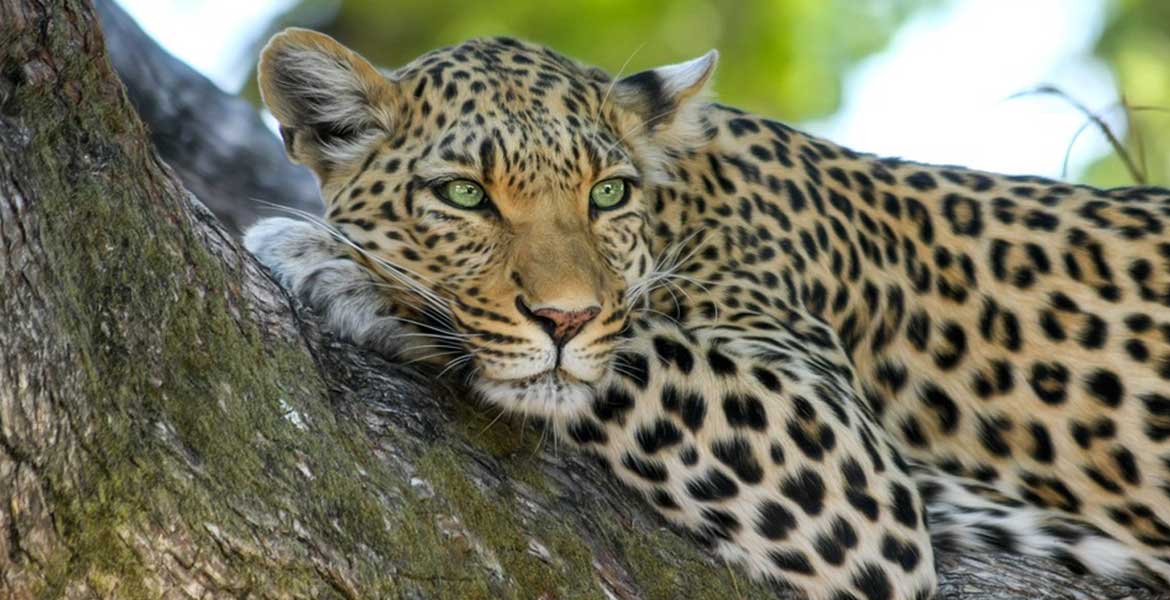 $3500 pp
14 Days 13 Nights
From Bush to Beach and everything in between.
The Full African Adventure 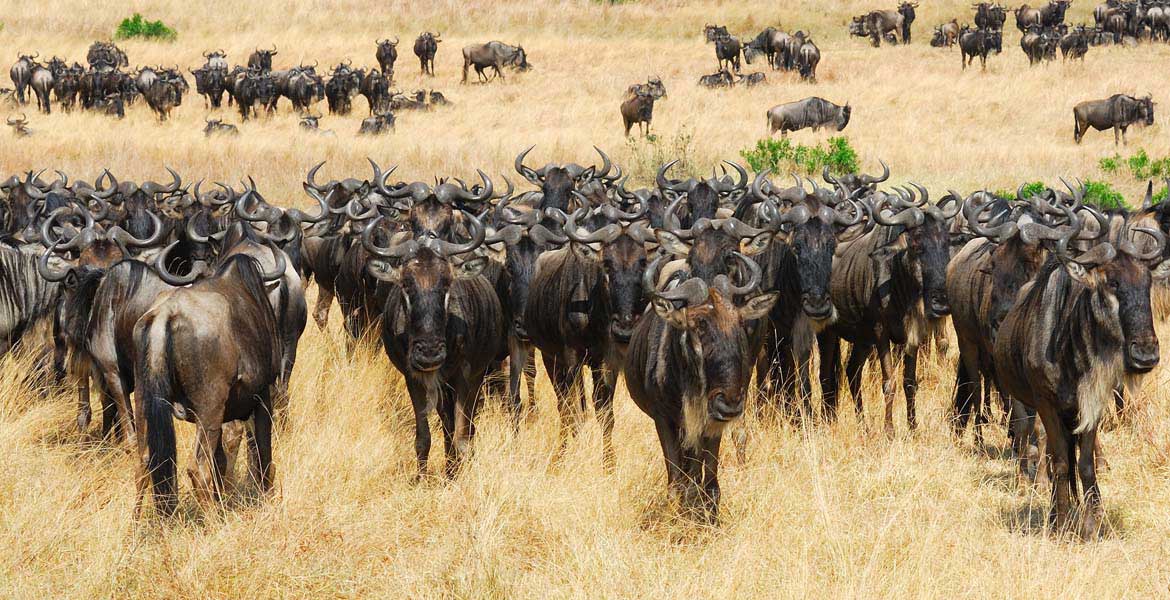 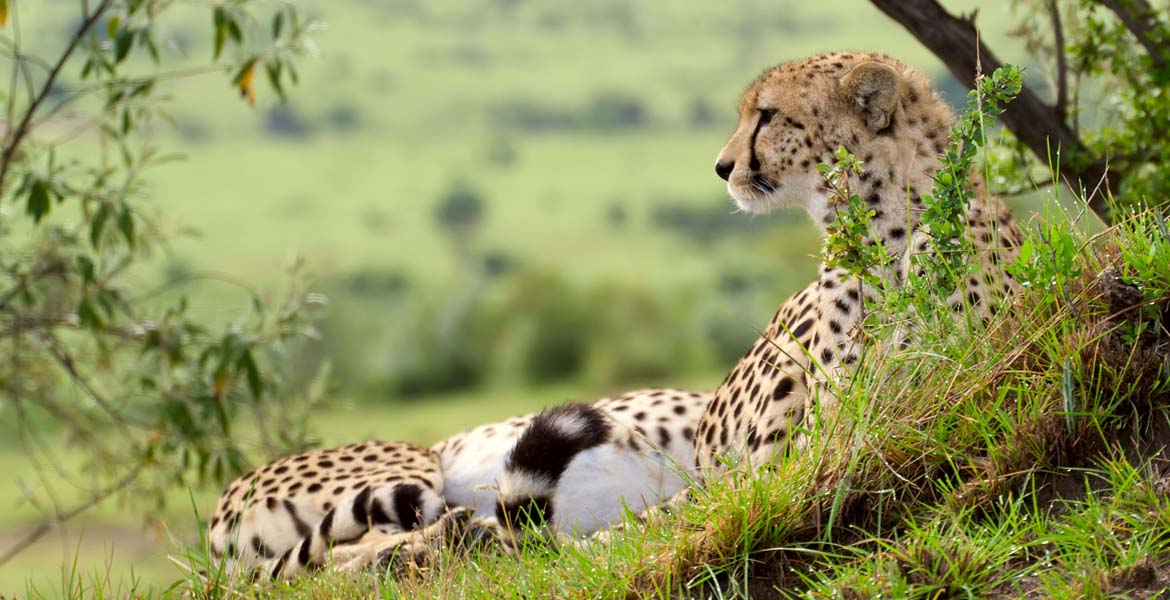